ATEC: Biogas for the planet

Inspired by our February Pause Fest panel, this is the second in our series of climate crisis conversations with impact-driven businesses. 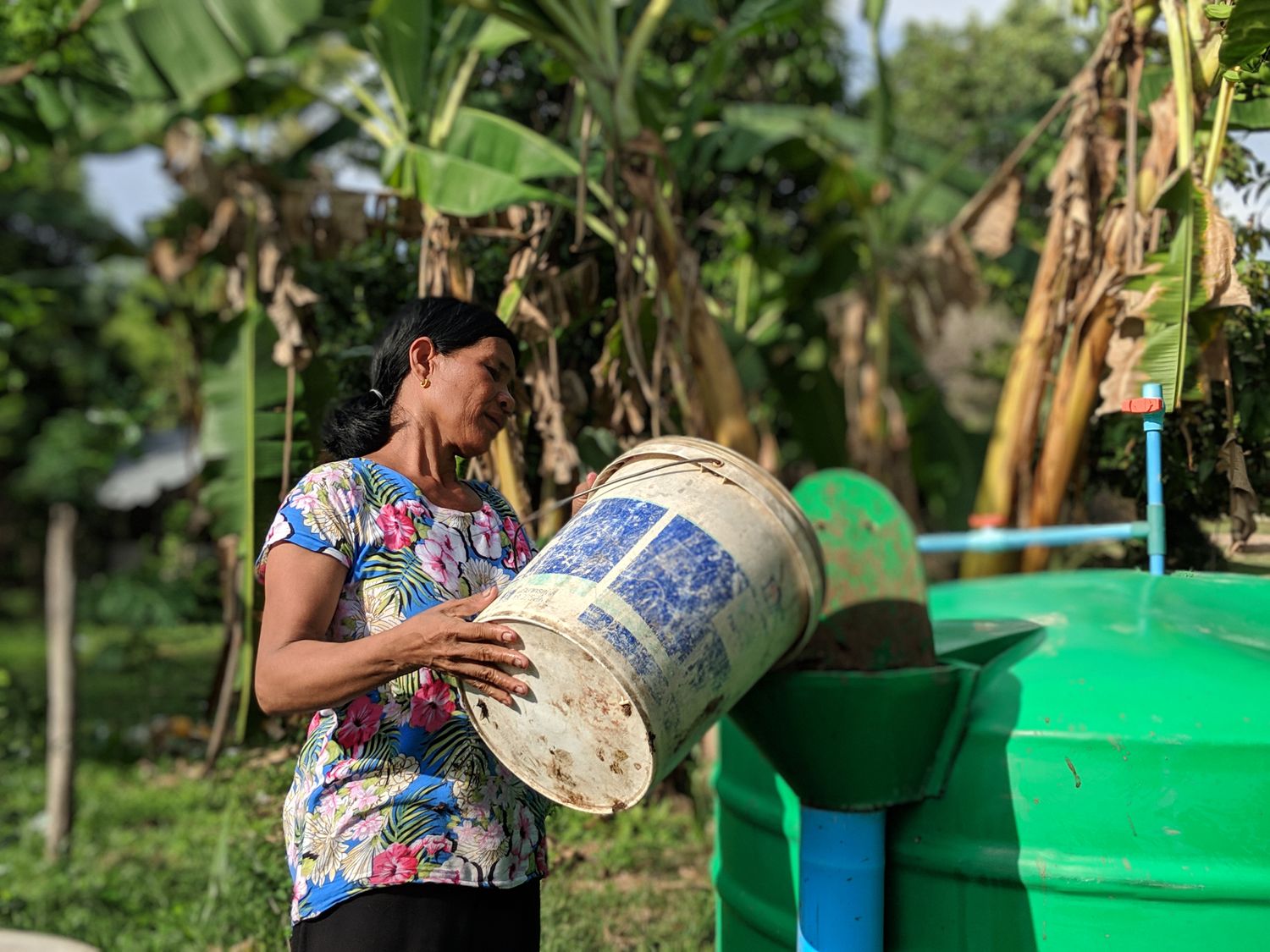 Inspired by our February Pause Fest panel, this is the second in our series of climate crisis conversations with impact-driven businesses.

This time, it's a chat with Ben Jeffreys, CEO of ATEC* Biodigesters International. Harvey worked closely with Ben and the team at ATEC* to set up the social enterprise's digital strategy, which meant we were lucky enough to take a trip to Cambodia to see these biodigesters in action. Seeing the impact they have on both community planet made it an unforgettable experience. And the reason we were so keen to have Ben on our Pause Fest panel.

In this conversation, Ben talks more about how biodigesters are being used to help Cambodian farmers regenerate their soil, cook safely, and get their kids back in school.

If you’re paying attention to the current global climate crisis, and because you’re reading this we assume you are, then it’s safe to assume you’ve had a conversation about waste. And we mean all kinds of waste. Yes, even that kind.

Managing waste is the ultimate topic of conversation for those looking to reduce their carbon footprint but it’s a hard subject to get 100% right. Waste is a tricky business. Just ask Ben Jeffreys, CEO of ATEC* Biodigesters.

As CEO of ATEC* Ben thinks a lot about waste, in fact, he readily admits that the topic keeps him awake at night. A joint venture between NGOs Engineers without Borders and Live and Learn, ATEC’s team of 45 works with Cambodian farmers, and their families, to turn animal, green and human waste into biogas and fertiliser.

The tech behind a biodigester is simple. You start with cow manure which has small bacteria in the manure that breaks down any organic waste. You can then throw in kitchen waste, green waste, and manure and it all gets broken down into biogas, which can be used for cooking.

ATEC evolved from the work Engineers without Borders and Live and Learn had already been doing with farmers in Cambodia. They knew that around 80% of waste in developing countries was organic waste and so they’d been working on a prototype biodigester to turn that waste into energy. The idea was then pitched to Google’s Impact Challenge and received AU$500k.” Ben says. "The tech behind a biodigester is simple. You start with cow manure which has small bacteria in the manure that breaks down any organic waste. You can then throw in kitchen waste, green waste, and manure and it all gets broken down into biogas, which can be used for cooking. What remains can be used as organic fertiliser for farming."

Biodigesters are big news in Cambodia. A typical farmer with 2-3 livestock can create 1500 litres of gas a day, which is enough to cook 3 family meals and provide 20 tonnes of organic fertiliser per year. The importance of being able to cook with natural gas rather than wood is multifaceted. Climate change is very real to Cambodian farming communities and there’s a fear that the local forests they depend on for wood will one day disappear. For those living without a biodigester, cooking with wood is the only way to survive, however, the use of wood in a kitchen brings its own set of problems.

The ability to cook cleanly is a huge health benefit to a household but another, more unusual, benefit a biodigester can bring to a family is time – especially to the women and children of the house.

“Women and children have always been responsible for going out and collecting the daily wood, which takes a substantial amount of time,” says Ben. “When that chore is removed women have, on average, 20 hours more a week to themselves and we’ve seen many start small businesses. It  also allows the kids to focus more on their schooling.”

The role a biodigester can play within a community is incredible but it can also play a huge part in giving something back to the planet. “Regenerative farming is a really important topic for us at ATEC and we’re always looking for ways to get organics back into the soil,” says Ben. “70% of the soil in Cambodia is classified as degraded. It’s quite sandy and the continuous use of chemical fertiliser has just killed it off. We’ve found there’s no micro-organisms present and it can’t retain water or sequester carbon. Getting the organics in there with the fertiliser from the biodigester is good for the farmer (it can increase the crop yield of rice by 5% and vegetables by 30%) while also reducing fertiliser costs and it’s obviously incredibly beneficial for the environment.”

After recently closing a successful US1.6m Series B round of funding, Ben and the team are focused on extending ATEC’s PAYGO scheme, which gives farmers the chance to pay off their biodigesters over time. There’s also an expansion into Bangladesh, a license and distribution deal being set up so the business can license the technology and, of course, the continued transition from startup to scale-up mode.

Globally, there are 200 million small scale farmers who could benefit from having a biodigester and we’d love to support as many as possible

“Globally, there are 200 million small scale farmers who could benefit from having a biodigester and we’d love to support as many as possible,” Ben says. “As a social enterprise, impact is always our priority. We always put impact before profit, which means consistently looking for ways to have a positive impact on the planet. For us, It always comes back to waste, and the challenge of converting waste into energy is what keeps me awake at night!

"But I think we all have a role to play in reducing our waste and our carbon footprint, particularly if you own a business. You can conduct an energy audit, get some smart metering going and generate as much electricity as you can on site with solar. There’s more awareness around the climate crisis out there at the moment and, before the coronavirus hit, there was a real shift in the conversations we were having as a society. We can all see that it’s here, it’s real and we should all be doing our bit to help.” 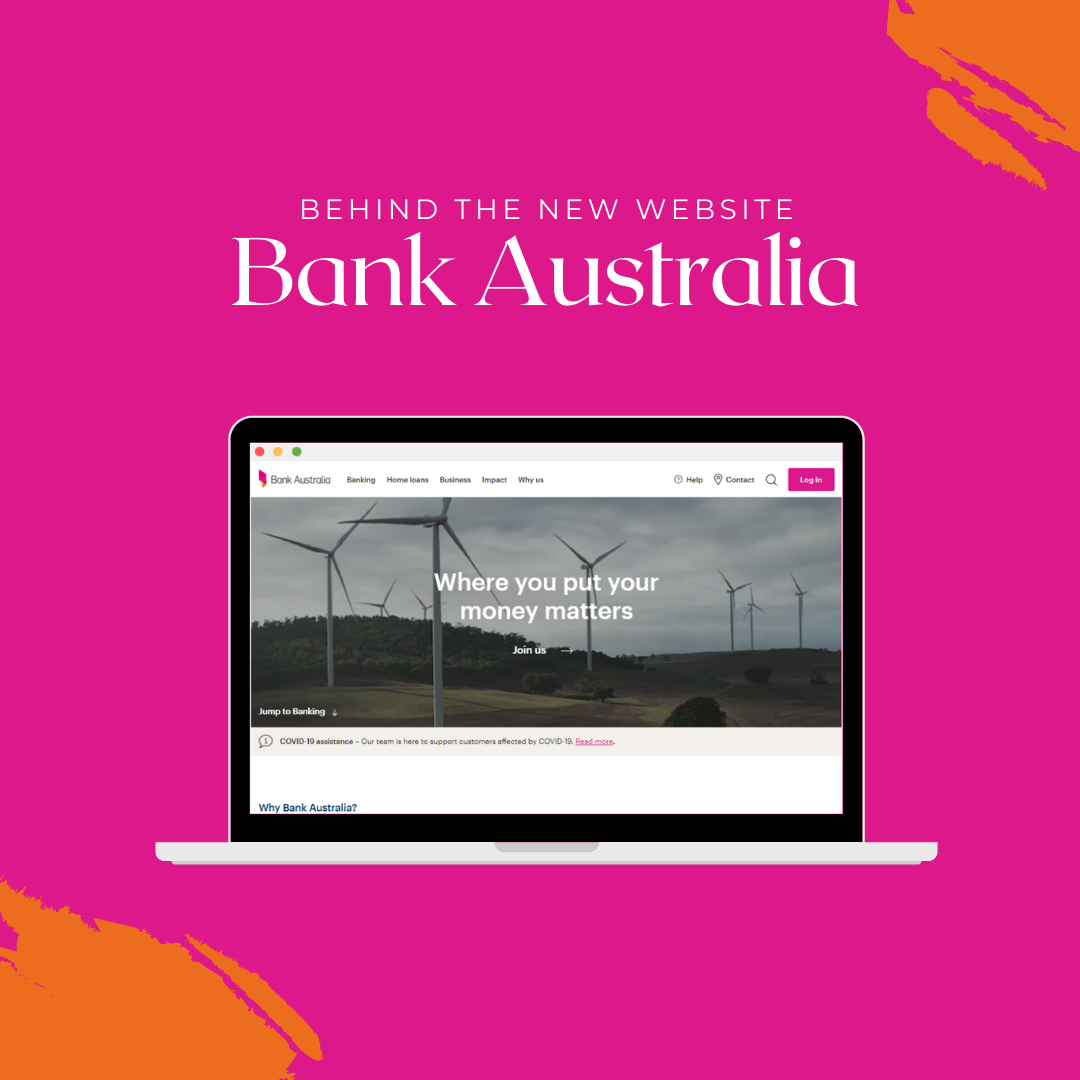 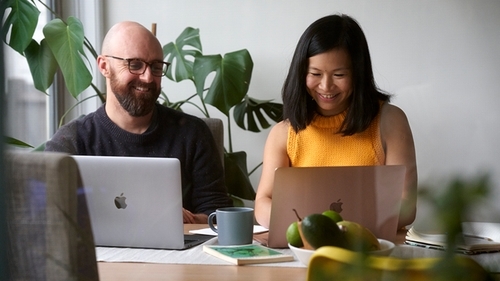 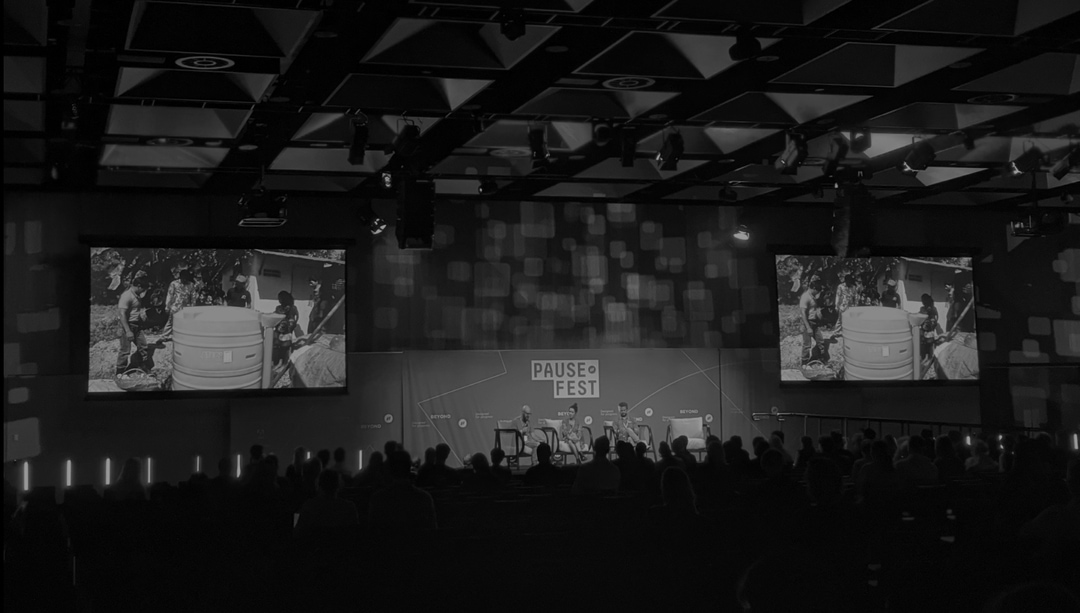 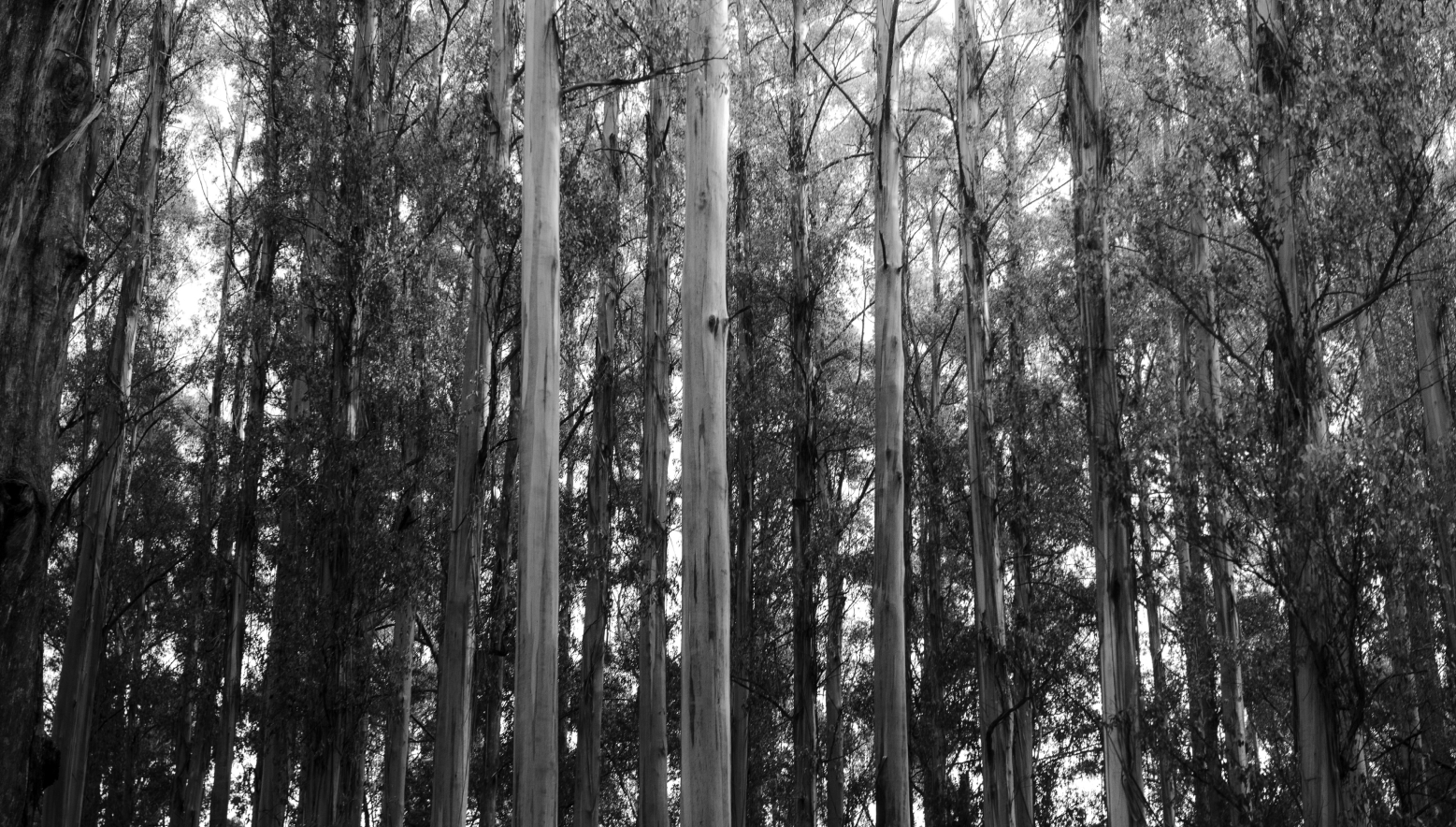 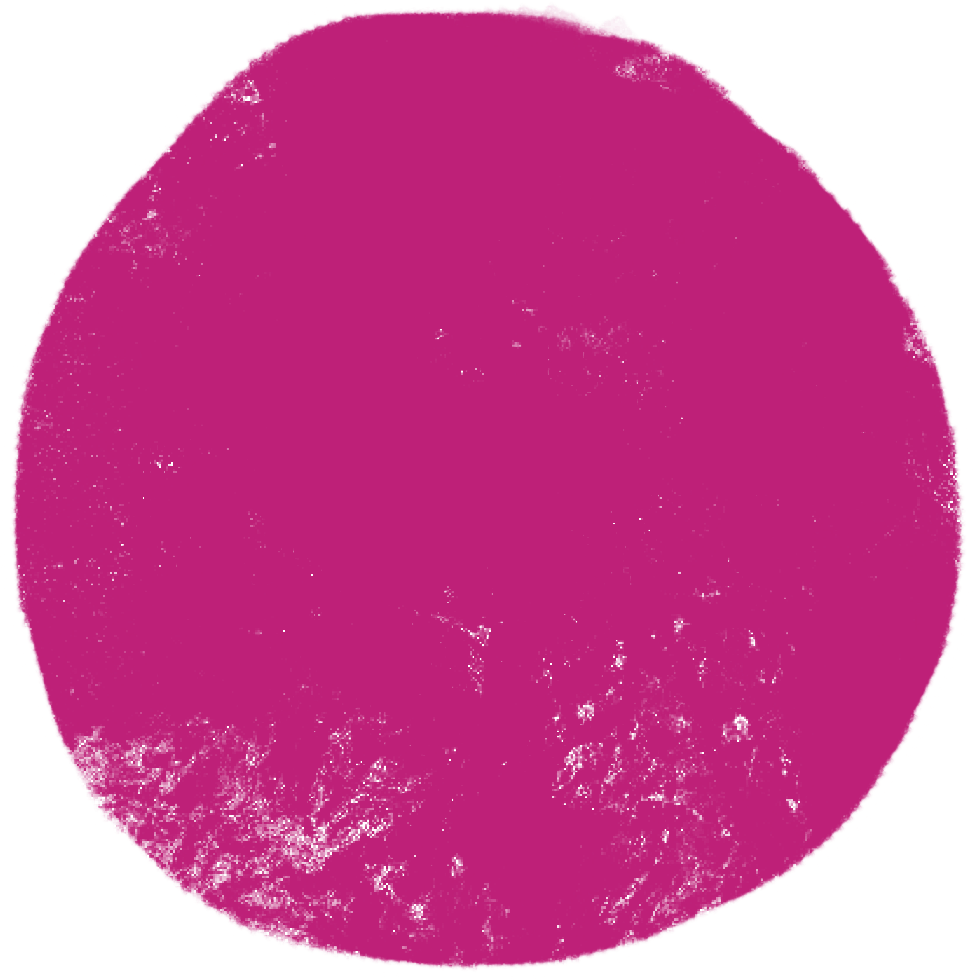 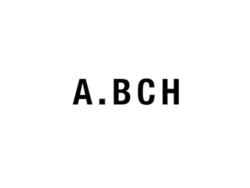 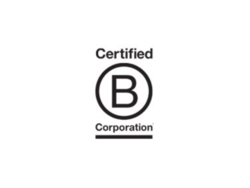 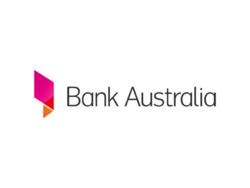 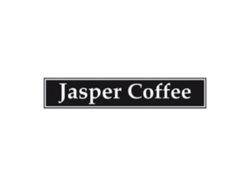 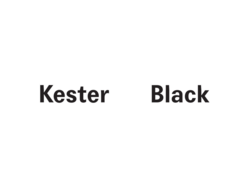 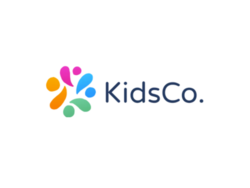 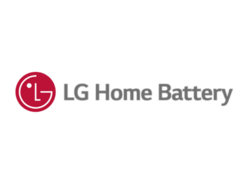 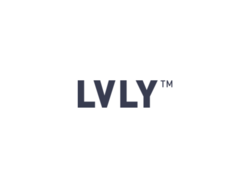 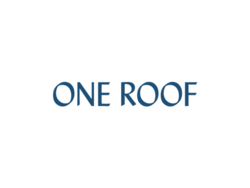 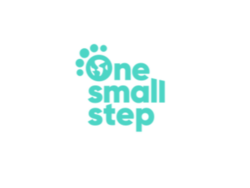 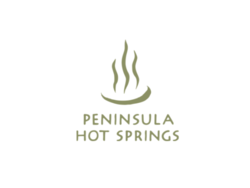 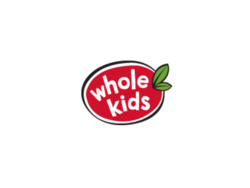 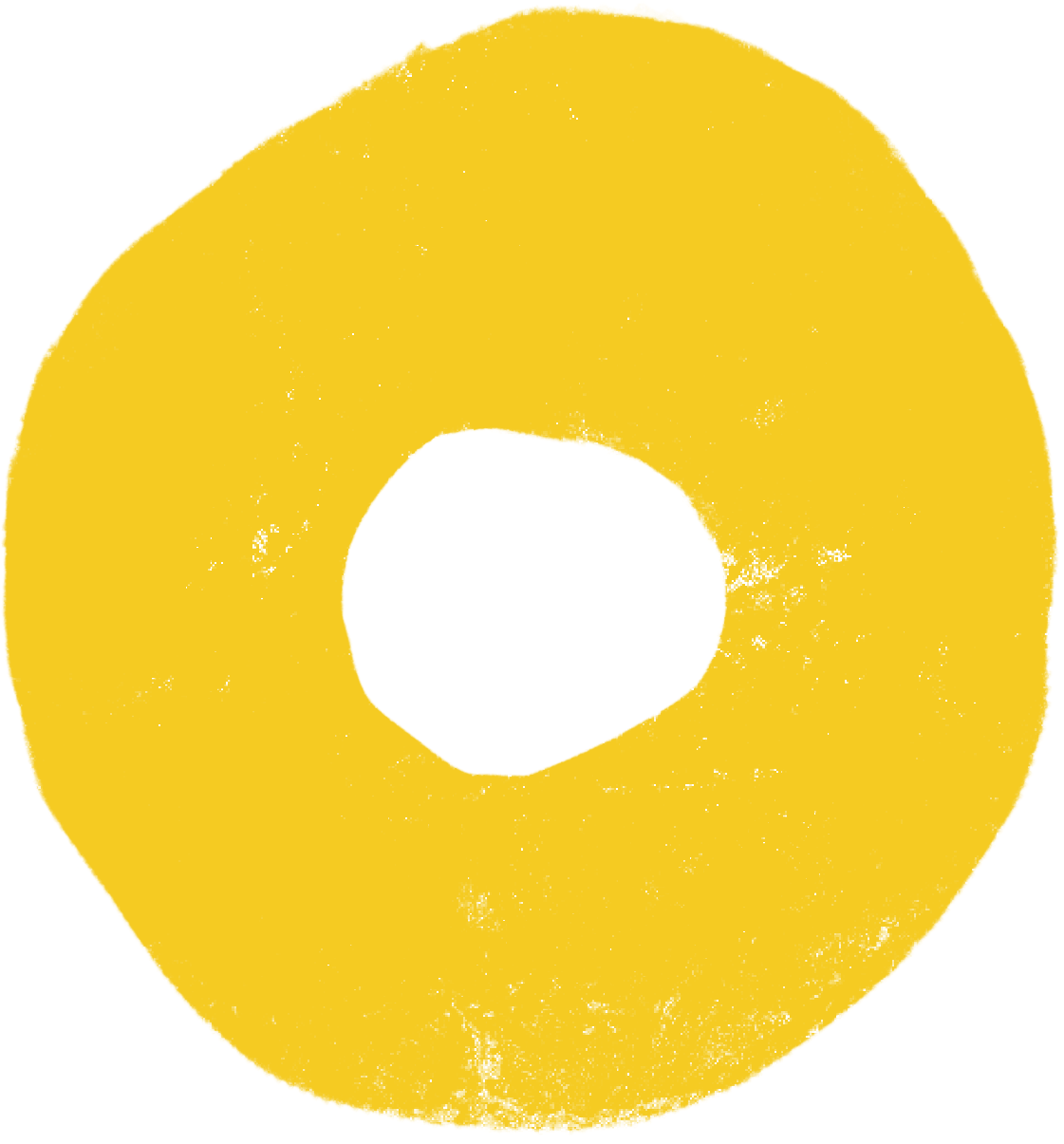 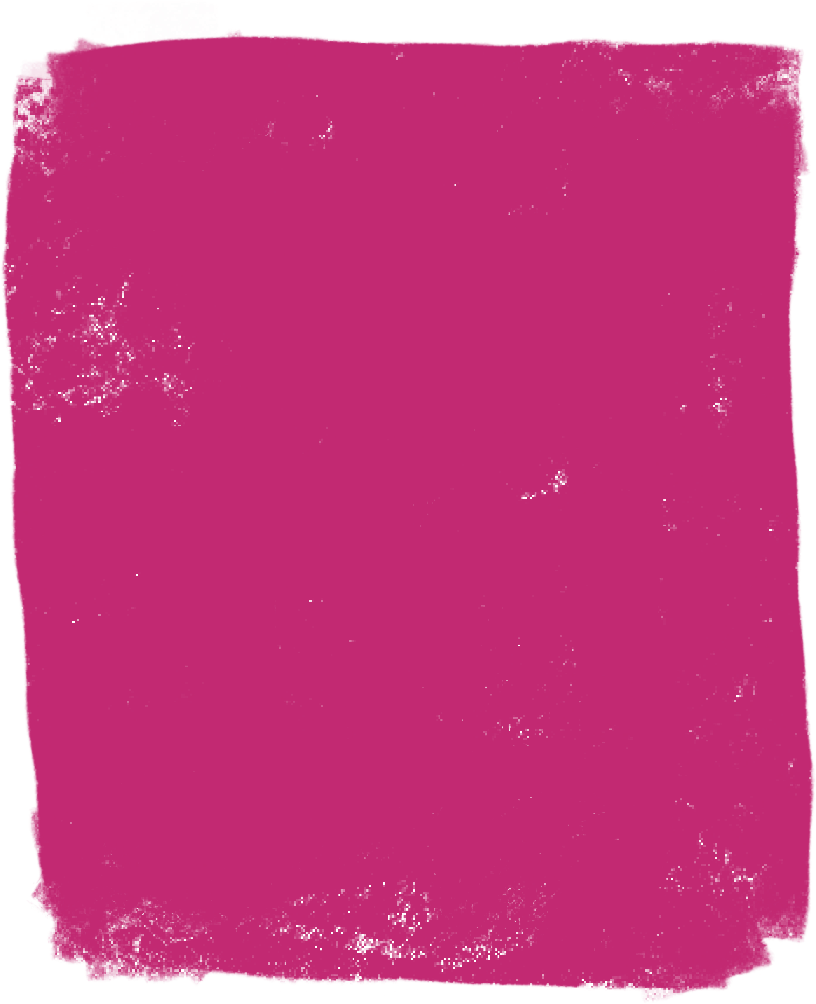